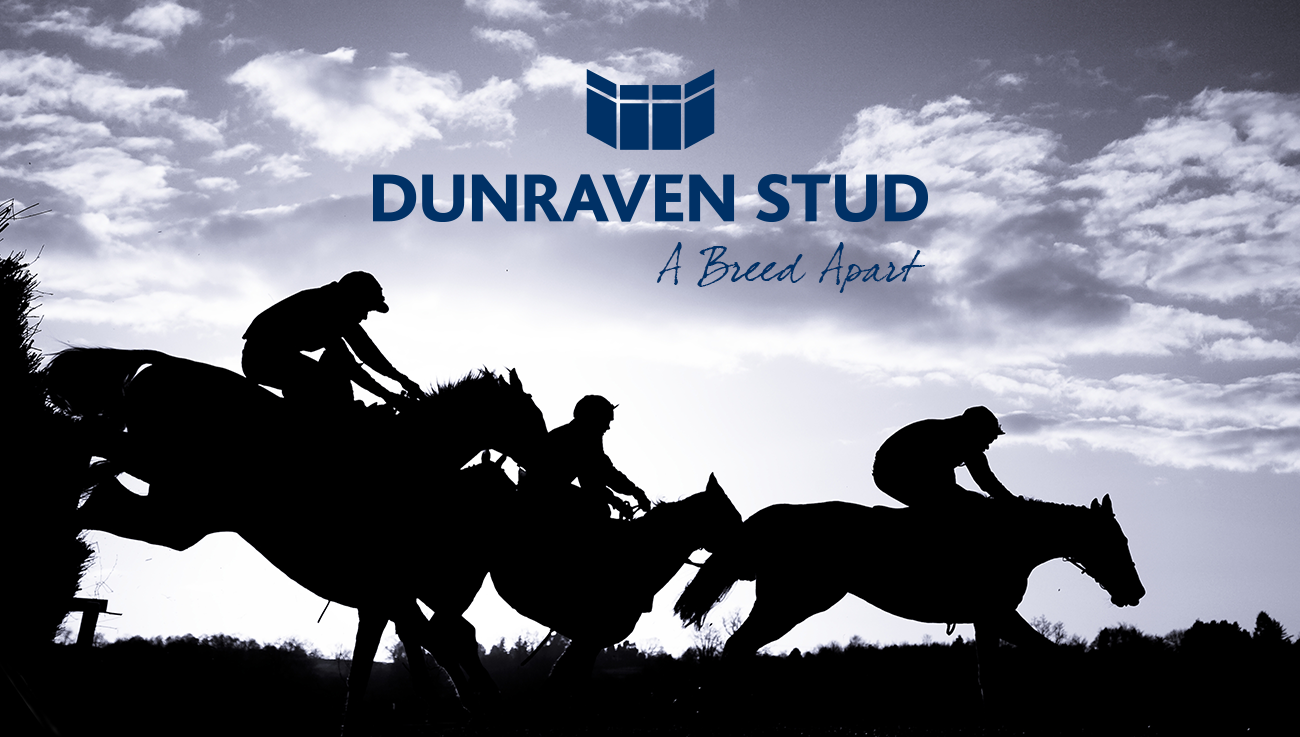 Perfectly situated in the heartland of wales

No stone has been left unturned in developing the necessary state of the art facilities here at Dunraven Stud, with 200+ acres and over 50 stables with paddocks. 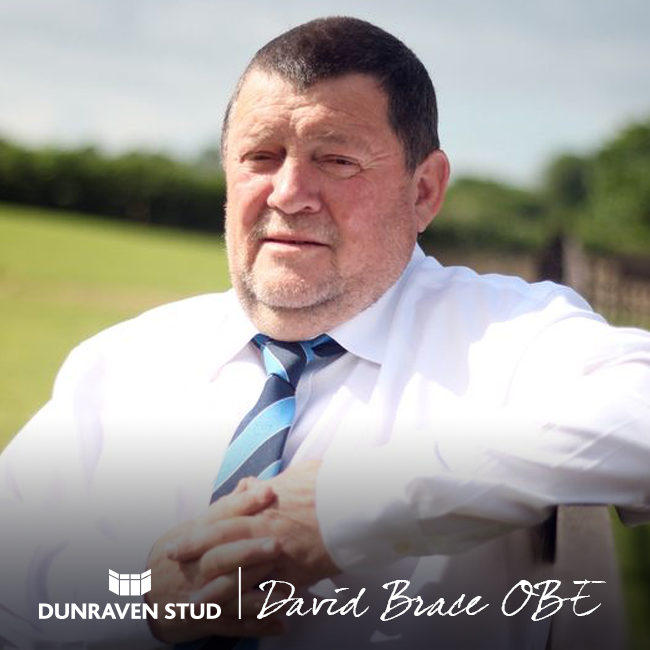 Since purchasing Llanmihangel Farm in 2004 in the heartland of South Wales, I have wanted to develop a stud that could rival any other stud across the UK. Every stud has different facilities to suit various bodies, but my main aim was to encompass all aspects of bloodstock production from conception to the racecourse.

It isn’t just the stallions that make up a successful stud and the whole package has to match up. No stone has been left unturned in developing the necessary state of the art facilities, taking ideas from my visits to studs in England and Ireland, plus expanding on our own thoughts and ideas. Indeed, it goes far beyond the production of foals. We have invested heavily to make sure that youngstock have the very best environment to grow and develop either to be produced for sale as “stores” or taken to the racecourse to hopefully fulfill their potential.

It is a source of great pride to see all the produce on the ground as foals, but when you take that foal through it’s journey all the way through to the racecourse, there is an enormous amount of personal satisfaction and I am sure that more than one or two will prove to be “Champions” over the coming years. The 200+ acres benefits from free draining sandy soil and a mild climate, ideal for growing and developing young stock. Our facilities comprise over 50 stables with paddocks protected by ancient hedgerows. The yard is fully staffed 24 hours a day by a highly experienced team of stud hands. This is complimented by the highest levels of veterinary care constantly on call.

May I wish you all the best with your breeding and racing plans and I look forward to welcoming many of you to Wales in the near future. 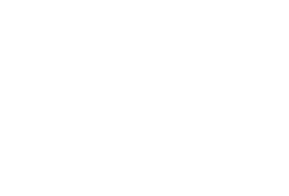 Exciting young National Hunt sire Leading Light has been purchased from Coolmore by Dunraven Stud and will stand in South Wales for the forthcoming breeding season.

Winner of the 2013 St Leger and the Ascot Gold Cup the following year, this classic winner and dual Group 1 winning son of the legendary Montjeu has made a hugely promising start to his career at stud.

With his eldest crop only 5 years of age, plus a large number of 3 and 4 years old to race for him over the next 12 months, his best days certainly look ahead of him and his relocation is a boost for UK breeders looking for better options on home shores.

Owner of Dunraven Stud, David Brace OBE, is greatly excited by his new recruit. He stated “I have always been a huge fan of Montjeu both on the racecourse and as a sire and once I was alerted to the possibility that Leading Light might be available for purchase, I knew I had to act quickly, this was a rare opportunity to purchase a top class stallion who is already from his early crops producing winners who look likely to become black type performers”

“I have a great relationship with the team at Coolmore and once again I must thank them for this opportunity. I have been greatly encouraged by the reports from trainers and agents as to his progeny and I really believe that he will produce many top class racehorses in the coming few years. He was a tough and sound racehorse, the quality to win twice in Group 1 company including a “Classic”, by one of the outstanding stallions of his generation and also has the looks to go with it, what more could you want in a stallion?”

“With his arrival, Ask and Mountain High have been relocated. I am delighted that Ask has been purchased to stand at Stuart Ross’s Willow Wood Stud in Cheshire in a deal brokered by new online auction house ThoroughBid, whilst Mountain High will remain locally”

Dunraven Stud plans to hold an inspection morning prior to Christmas where existing and potential clients will be welcome to come and view Leading Light and discuss mating plans.

Leading Light will stand at a fee of £2500 1st October terms, although discounts will be available for existing clients, black type and multiple mares. 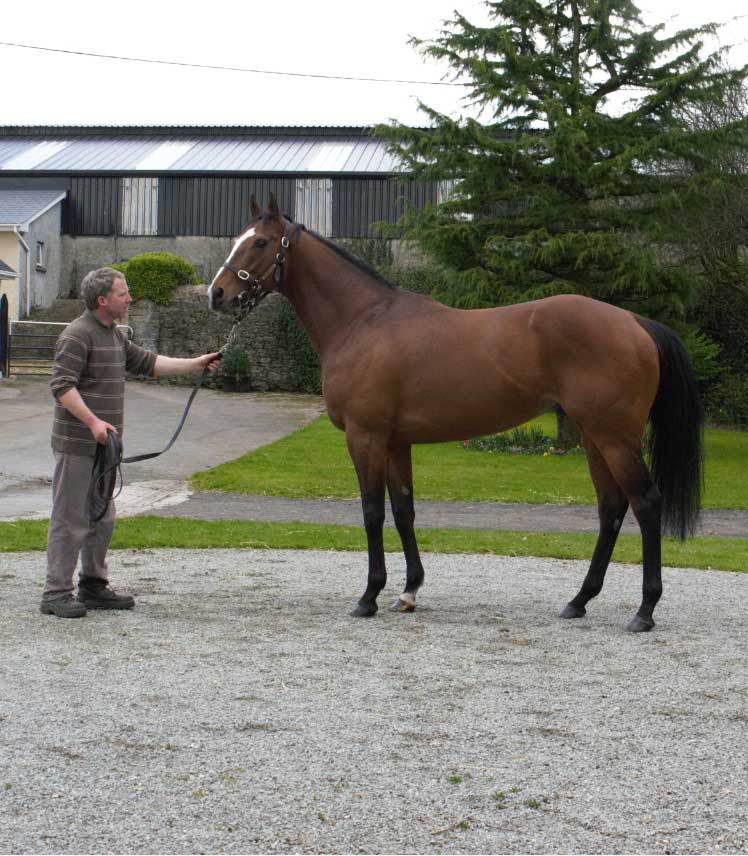